Picture a place where the world’s elite – captains of industry, along with stars of music, film, and sports – hang out and do everyday things without anyone bugging them. A place where they can rub shoulders with locals and cottagers alike while shopping, dining or being entertained. A place where they can remain well below the media’s radar as they zip around the lake on a Sea-Doo or classic wooden boat before heading back to the cottage for a cocktail and a BBQ.

Located just 30 minutes flying time north of the city that’s lent its name to one of the film industry’s largest gatherings – the Toronto International Film Festival (TIFF) – Muskoka has been attracting the wealthy since the late 1800s. The big attraction? In addition to being left along, they’re drawn by the region’s spectacular scenery and its four major lakes: Lake Muskoka, Lake Rosseau, Lake Joseph (known collectively as the Muskoka Lakes), and Lake of Bays.

Cottage country’s pristine lakes, pine covered shorelines, and rugged islands – not to mention its luxury real estate – are a year-round draw for some two million visitors. Also in the know are celebrities such as Hugh Grant, Kate Hudson, Leonardo DiCaprio, the two Toms (Cruise and Hanks) and the Rolling Stones, not to mention long-time cottagers Marty Short and Goldie Hawn.

Why not join them? 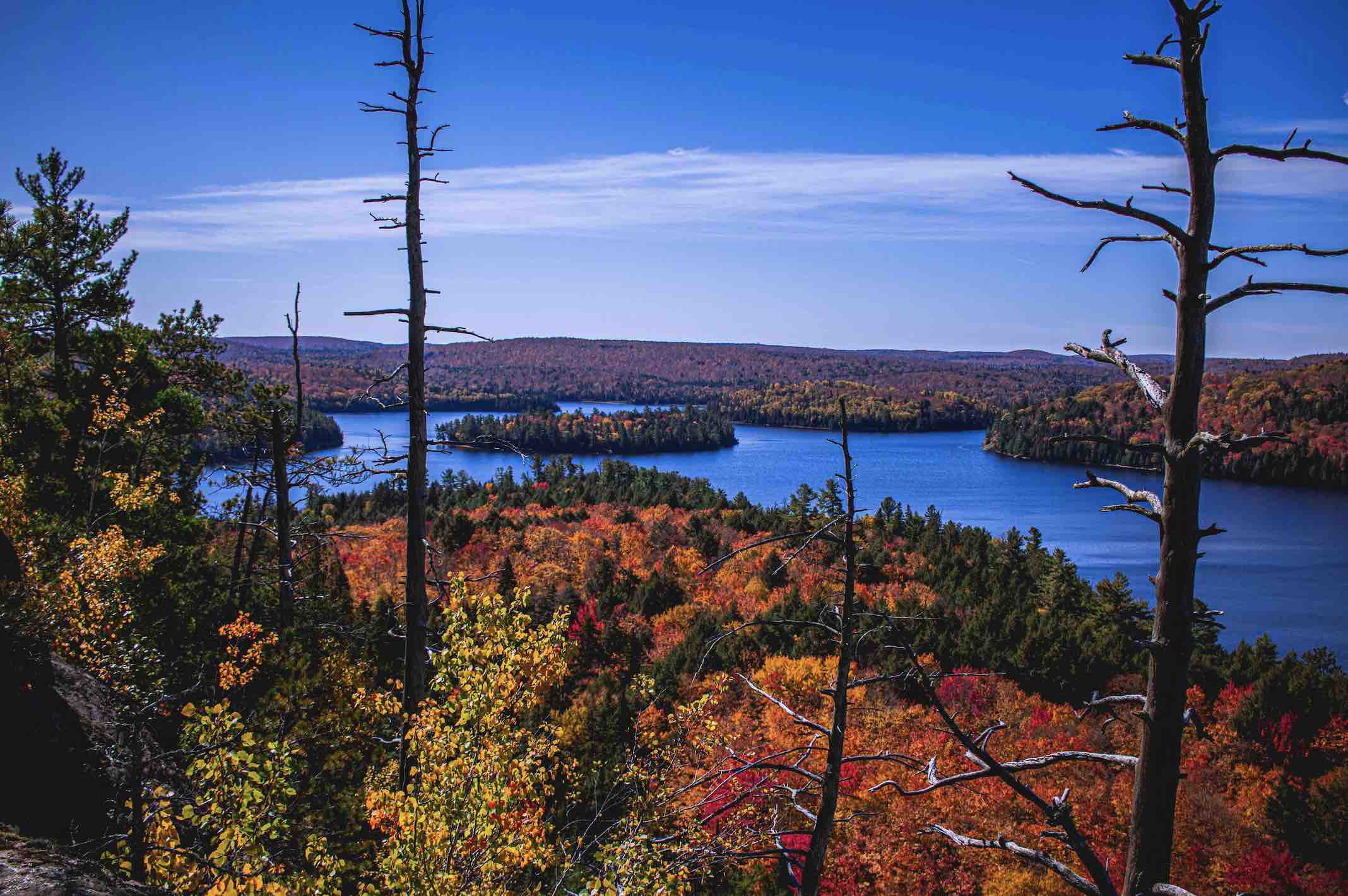 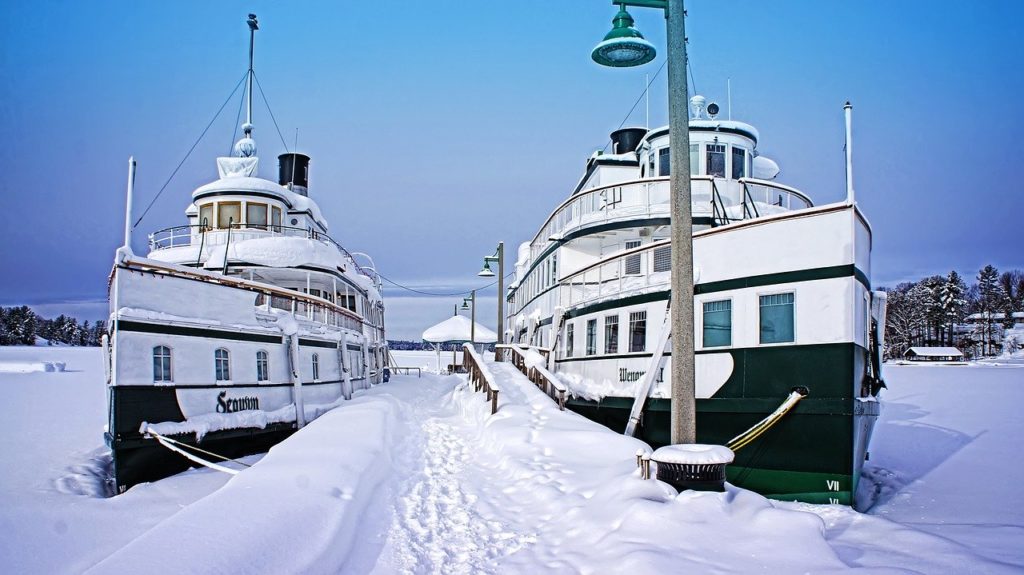 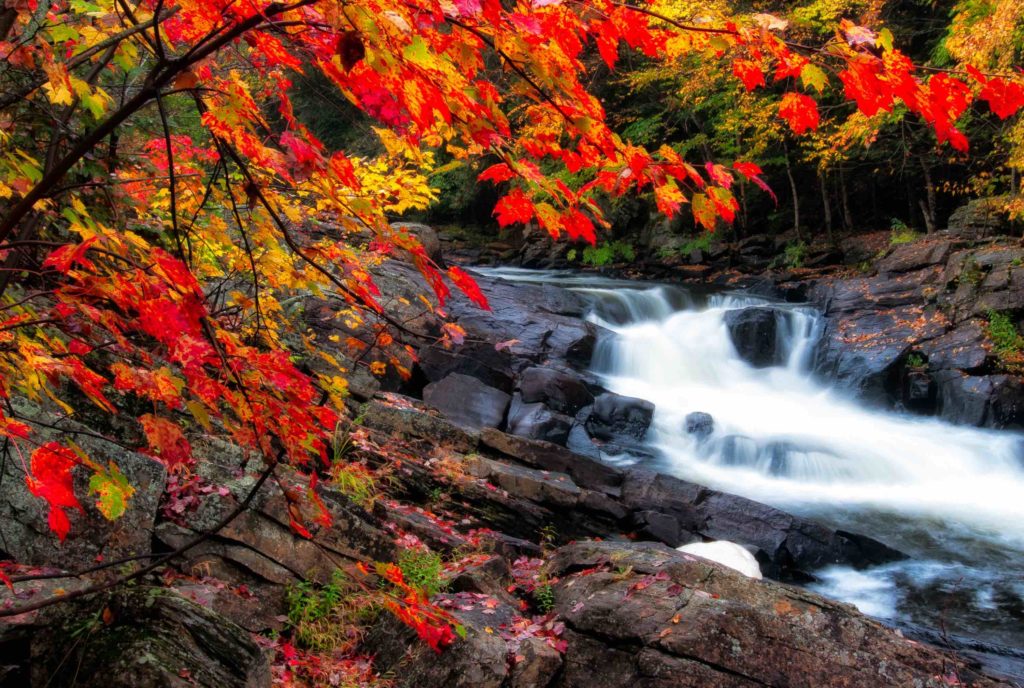 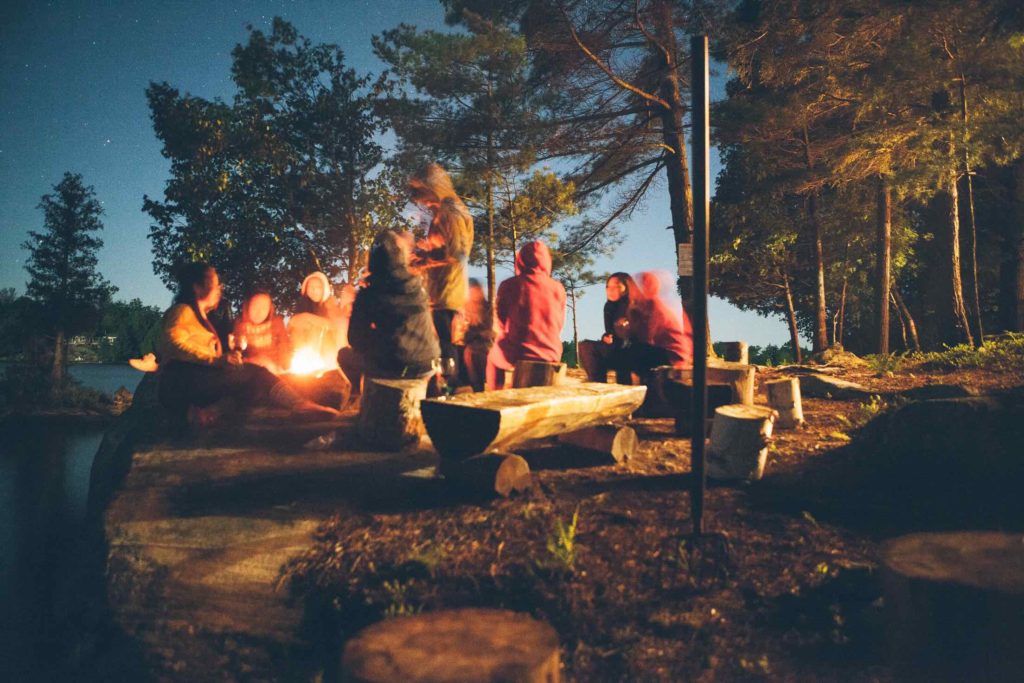